The idea of merging virtual and real doesn’t sound like something quite new, but what really does it mean – whether our reality converts into the virtual space or vice versa, virtual becomes more and more similar to real?

In the beginning digital means were perceived as auxiliary, aimed to simplify everyday life. But over time they’ve become a new (essential?) part of it. Our communication, knowledge, experience, emotions – all of these constantly passes through the digital universe. We’ve created a whole new world, in which we are getting lost more and more often.

From other site, technologies are intellectual achievement and development of mankind. We have succeeded not only to create machines that surpass man by speed and power, but they start to acquire characteristics that were originally considered to be exclusively human. This step opens new opportunities, but also frightens us with new questions and responsibilities about the place of this new organism among the human world. From what moment will the difference between such an artificial mechanism and a person become small enough, so one can be taken for another? 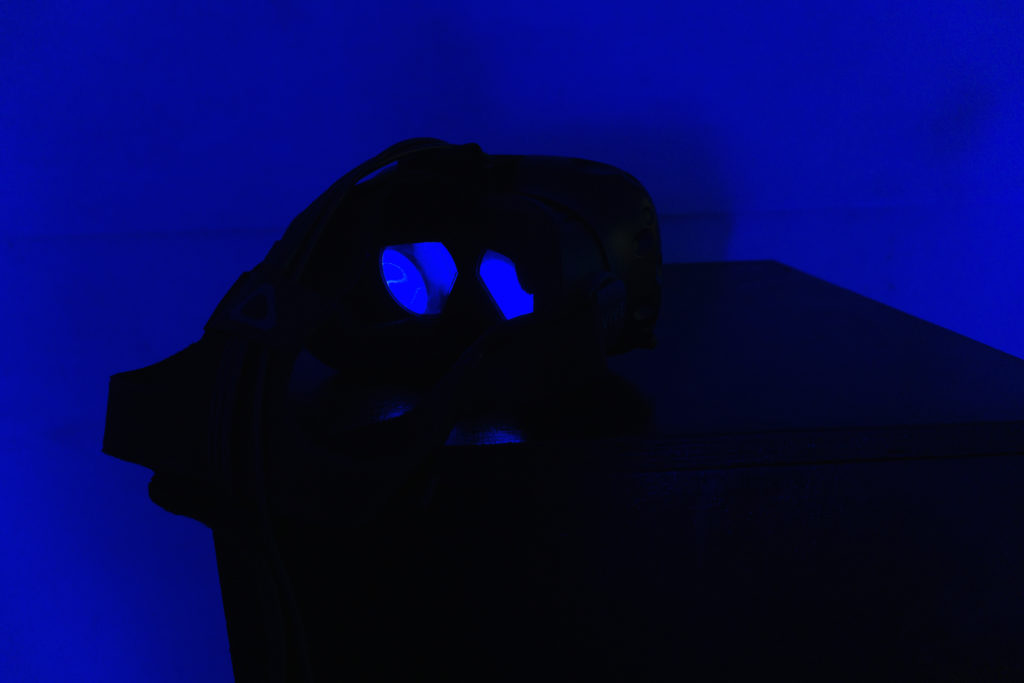